Born in Boston, Massachusetts, with homes in both Southern California and Boston, John M. Shanahan has always identified himself in terms of his rich Irish heritage. It is this heritage that has inspired his musical talent, and creative independent spirit, the basis for his personal and financial success.

Married to the former Alice Walsh, also of Irish descent, the Shanahan’s have three adult children, Julie, John Jr. and Sean. Each of the Shanahan children share with their parents a deep sense of their Irish heritage and a desire to maintain close ties with Ireland. 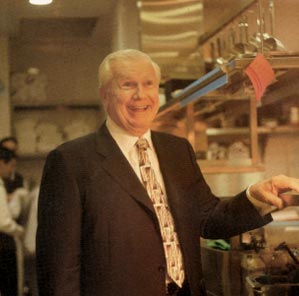 John’s interest in the arts is a natural result of his own education and conservatory training. An accomplished musician and composer, John utilized his musical background to create the fundamental phonics program in the United States, “Hooked on Phonics,” which over the last twenty years has revolutionized early learning and a return to basic phonic reading. He has also been responsible for syndication of the leading talk radio program in the United States, the Dr. Laura Schlessinger Show, which focuses on fundamental relationships and rose to the number one radio talk show under John Shanahan’s ownership and guidance.

Through all of his work experiences, John had the opportunity to provide early learning reading materials to thousands of children in underprivileged areas. He and Alice are great supporters of various charities throughout the United States and in Ireland. He currently serves on an educational panel for Harvard University directed towards the development of early learning.